Connecting the future with the past, today.

Welcome to the vintage world of carousel attractions

Born from the passion and will of one person, Mr. Philippe Legrain, the story begins with the production and sale of merry-go-round characters under the name of “Euro Sujets”.
The acquisition of multiple skills over the years incited the evolution towards the production of complete carousels.

It is in the knowledge, recognition and appreciation of the 19th century style decoration & art, that Concept1900 amusement rides are rooted. The company’s carousels are often located in the center of major cities like the funfairs of this time. Nowadays Concept1900’s carousels are found in many entertainments parks or Fun Entertainment Centers (FEC) as well.

Known around the world for its glass production dating from 1772, the company Concept1900 is installed in the city of Saint Gobain and own the former glass factory premises, where we now develop a complete range of carousels for the International Leisure Industry.

All activities like design, engineering and manufacturing industry, logistics take place here, within the factory of 10,000 square meters, related processes such as mechanical and electrical services, carpentry, sculpture, moulding, decoration and painting are all carried out in this factory, thus 100% made in France.

French quality and carefully crafted pieces has a unique, luxury style. This work is perceived to be art and requires craftsmen and artists to have creativity and skills developed to a high level in every area of practice producing only utter masterpieces.

It is in the knowledge, recognition and appreciation of the 19th-century style decoration & art that Concept1900 amusement rides are rooted. The company manufactures vintage carousels that were often used by the fairs of that decade.

The traditional carousel rides keep a lot of fine details in the ceilings, mouldings and ornamental sculptures with the decorative art of the “Belle Epoque” in France.

Some characters and carousel structures are greatly inspired by the futuristic universe of the French author Jules Verne. By merging the technology and aesthetics of the 19th century steam- powered machinery, Concept1900 has developed the series of steam-punk products: futuristic machines, iron skeletons, golden grids, sparkling lights and retro style capture viewers’ imagination and give them most dreamlike experience.

We keep on traditional fairground merry-go-rounds with suspended flooring and galloping horses to create the impression of a moving cavalry. Horse-drawn carriages, spintops and typical 1900’s gondolas offer fun for the whole family (seniors, adults and children). In reference to the style of Gustave Bayol, the French sculptor of the 19th century, we introduce exotic fauna characters on our merry-go-rounds next to the traditional local animals.

Our characters’ list reminds of the invention of electric steam engines and the creation of new means of transportation. In an atmosphere reminiscent of the industrial revolution in the 19th century, we do our best to fascinate the customers: they can ride a horse, a bicycle, a motorcycle or a train, nagivate on a boat, fly on a plane or a hot air balloon or even reach for the stars on a space rocket.

The company prepared for the customers a catalogue of 120 characters from its library. For any thematic project, Concept1900 is also skilled to customize the fiberglass characters on demand too. 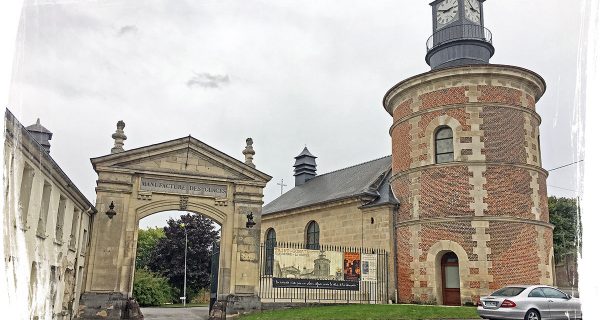 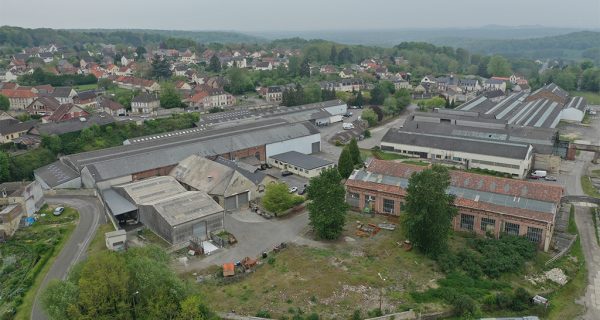 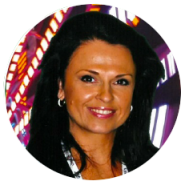 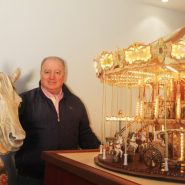 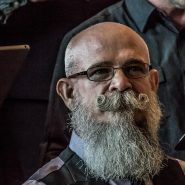 All along your project, The Concept1900 team brings you best practices and comprehensive knowledge to achieve good cooperation and tangible business results.